WORKING COLLABORATIVELY ON THE SET OF GUNPOWDER MILKSHAKE

Giles Alderson and Dom Lenoir chatted with Navot Papushado – writer and director of Gunpowder Milkshake on this week’s The Filmmakers Podcast.

The film has a brilliant cast of well-renowned actors. So, how did Navot feel about working with such ‘big stars’?

“Big is a very strange word because you need a certain level of actors or actresses to get the financiers interested. It doesn’t necessarily mean they have to be big or small because those words are kind of meaningless today. They need to be appealing to certain financiers, who know that when he puts that person on the movie poster or in a trailer, it attracts the audience.”

Navot wanted Sam’s character to be multi-faceted. She’s a strong female character but she is still “a kid herself. She’s been forced into becoming a mom” and she’s funny.

He says that he “wanted someone to give a performance that was on another spectrum of emotion. I met Karen and I was a big fan of hers before, but after meeting her in person, I was like she is Sam.”

Karen and Lena were the first onboard. They had been first choices for Navot and his producers and had both responded really well to the script and working together. They had also both been instrumental in developing the script and their characters.

He then had to cast the other roles – his top choices were Angela, Michelle, and Carla because of their talent and what they could bring to the film as individuals but he needed to make sure that they would be good together… and if you’ve not seen the film, you should. They’re brilliant.

Being A Male Writer on A Female-Driven Film

It was important to Navot that the story and the characters were believable. “When they came on board, I started working with them and we made a lot of changes to the script. We had a good blueprint and they all responded very well to the script, but we started working on their characters, shaping up their arcs and relationships.”

They also developed the action side of the film together. “Some of the action that you see in the film wasn’t written in the script.” Navot wanted to ensure that each actor was being pushed comfortably to their full potential. “All of them influenced the script in so many ways. I owe them a lot to where the movie is now.”

As a director, he believes that you have “to be very insecure if you just shut yourself to ideas.”

He says that “good ideas can come from everywhere. I would be a complete idiot not to listen to these amazing women. I wrote a movie about these women and from the beginning, I told them, I rolled this boulder up the hill, to this point but I need you to feel comfortable to come with more ideas and to make it your own. What did I miss? What can we do better?”

From the beginning, the team helped to shape it, to make it more comfortable, and brought new ideas. “And at the end of the day, you can take it or not. You’re the director.”

“Everything we do starts with a script,” Navot says it is vital for people to enjoy reading the script because studio execs and all of the people who need to approve the script have hundreds of scripts to read. If it doesn’t feel quick or exciting, they will lose interest.

His process when he wakes up every day is to write a few pages.

“I’ve been reading and doing a lot of research on writers that I admire. What is their process? I have ADHD, I’m very hyperactive, so writing for me was a huge effort. Writing is a habit and a muscle. Now, every day I try to write at least five pages. If you write five pages a day, after 15 – 18 days, you have a draft and you can put it aside and forget about it for a little moment.

You can listen to more advice from Navot, here.

Are you an emerging filmmaker? Here is where you should be. This year, @Raindance launches 'The House Of Raindance', 2 weeks packed with +30 industry talks and panels, networking events, and Immersive... 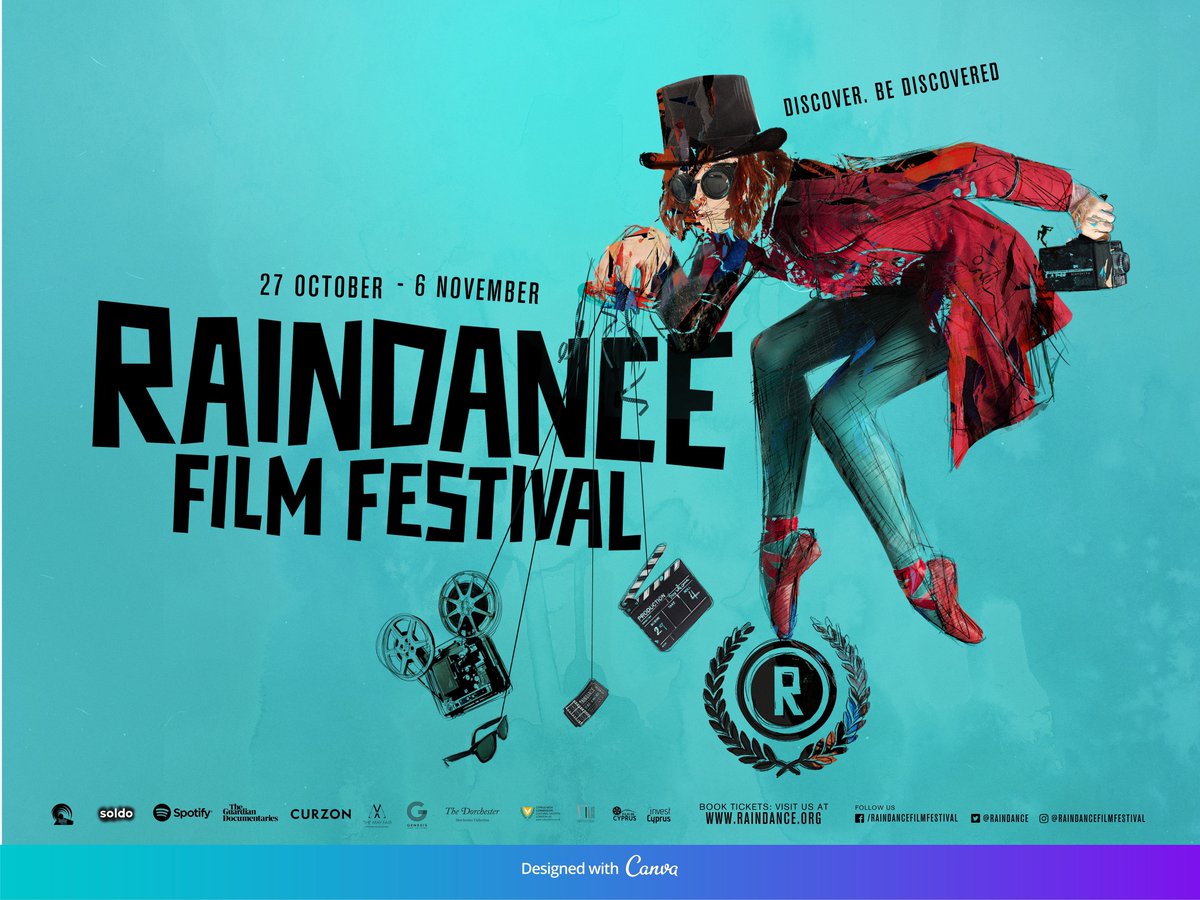