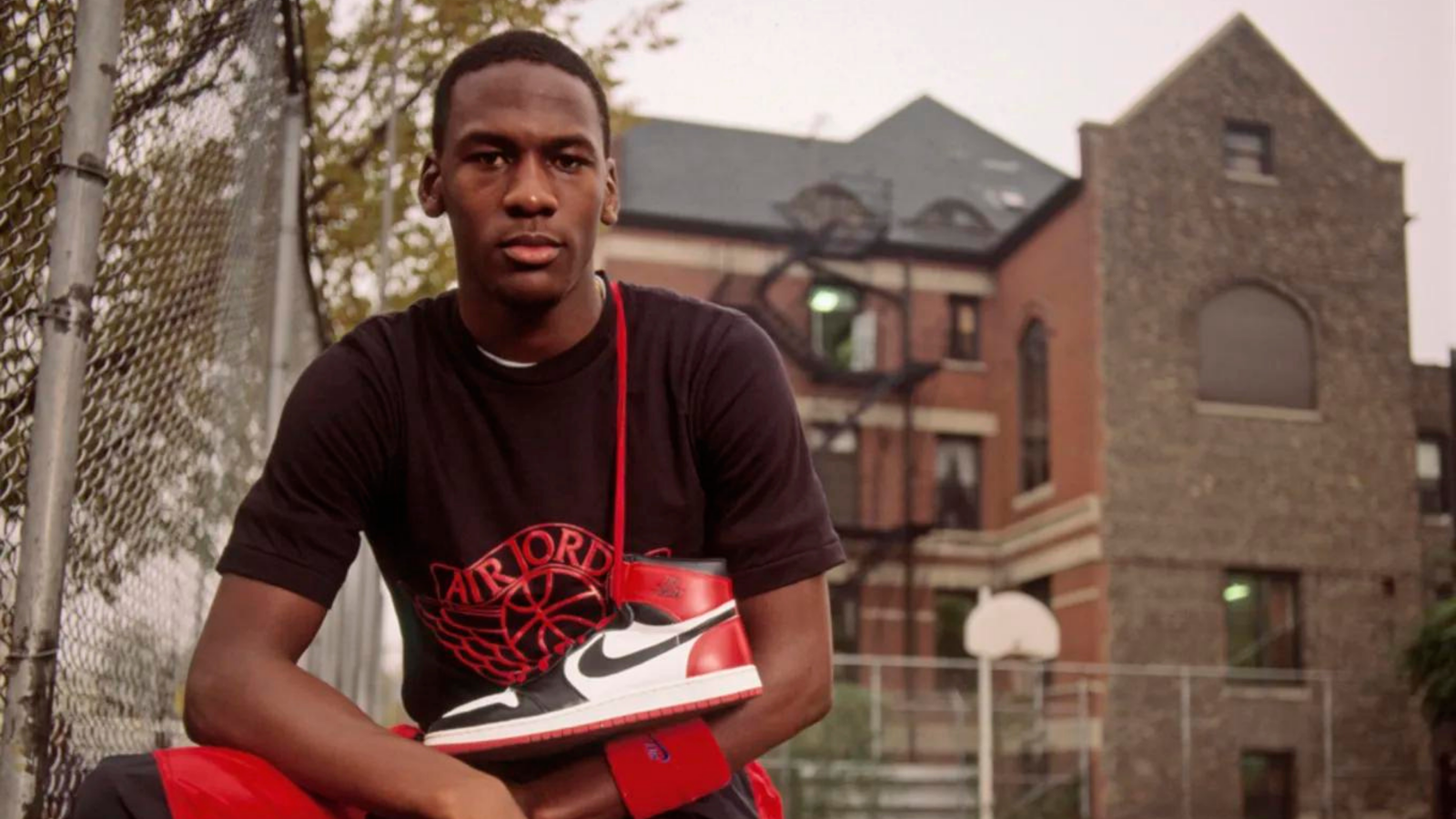 Yemi Bamiro and Will Thorne, director and producer of One Man and His Shoes, chatted to Giles Alderson about making their doc: the difficulties, what worked and how having the right collaborators can really assist the process.

Yemi and Will had met while working for an independent production company in around 2009 and had hit it off due to their mutual love of independent film.

In 2012, Yemi started thinking about making One Man and His Shoes. It was “five months before my 30th birthday. The reason it’s so vivid is because I love film, I love reading about directors and it always resonated with me that some of my favourite directors had made films by the time that they were 30 and it was a milestone age.”

Yemi had always wanted to make a feature film and had always been fascinated by people’s obsession with Nike, and Jordans. He realised at that point that he’d never seen any stories about them.

“And that’s where it started. I put together a three-year plan. 2013, I would make the trailer, 2014 I would try and find funding for it. And then in 2015, I would make the film. And obviously, I’m out by five years, but that’s basically how it happened.

The short film was me wanting to show something. I didn’t want to be running around town with a treatment and nothing to show people. I knew the importance of having some sort of long-form trailer or teaser.”

From Idea to Fruition

When chatting to Will, Yemi mentioned his seven-minute film that he’d tried to shop around and that he had wanted to make it into a feature, but was battling to get traction on it. Will agreed to help, and eventually also introduced Yemi to Michael Marden – one of the other producers and the editor.

Yemi said that “this film wouldn’t exist without (Will and Michael), you’re only as good as your collaborators and at times they had more passion for the project than me because it’s really hard making an independent doc. You’ve got to have a thick skin. But we were a great team and we managed to bring it home.”

Will said that Yemi had kept him updated on his process of making the trailer and so he was very surprised that nobody had taken more of an interest in the doc.

But when they finally found people who were interested in Jordans and had a similar passion for film, their team started to take shape and they slowly started shooting more interviews and further developing the story.

“For a while, the emphasis was on us. We could reach out to people and arrange interviews and go back and forth to America. The only issue was getting there. We were trying to get money, but it’s super competitive and we didn’t really get anywhere.”

During freelance gigs in the US, Yemi would arrange interviews and would shoot them, while keeping Will up to speed over the phone.

Will started to show the trailer to people who seemed interested, but they didn’t take action, so out of pure frustration, Yemi and Will took action and developed the film further.

“It was a case of we just need to get some interviews.

We just need (Yemi) and a camera and we do the sound, do everything ourselves. Obviously, it’s not ideal, but we knew that we could do that. Basically, the plan was always we’ll shoot a bit more and then we’ll have an even better taster every time. Until someone finally says yes. And we basically did that until it was finished.”

In terms of the contributors: at the beginning of the process, we had a wish list and everybody that was on that wish list is in the film apart from Spike Lee.

Every time you ask someone to be in your film, they’re not necessarily going to say yes straight away. They might want to know who else has done it or who else is going to be involved.”

Because they didn’t have a hard deadline, they were able to reach out to some of the key contributors at various times to ask them if they had changed their minds.

“It was a long process, but having the luxury of time allowed us to make the film that we really wanted to make. We were our own bosses, we had autonomy, we had a sense of creative control to tell the story without any interference. And that feeling is so intoxicating.

You can listen to the rest of Yemi and Will’s advice here.