Joining Giles Alderson (The Dare) and Christian James (Fanged Up) this week are film-making duo Stéphanie Joalland & Sean McConville from Frenzy films who discuss how they make their films. From writing, raising finance and getting them seen.

Stéphanie Joalland grew up in a small town in Brittany, France. She moved to America to study producing, directing and screenwriting at UCLA where she graduated in 2008. After writing, co-producing and directing her first feature film THE QUIET HOUR, Stéphanie is now developing her next projects as a writer/director: THE SEEDLING and ICE. Stéphanie is an alumna of Berlinale Talents and IFP Emerging Narrative in New York.

Sean McConville began his career as a Special Effects technician on big budget studio films, including STAR WARS: THE PHANTOM MENACE, MORTAL KOMBAT, and James Bond movies GOLDENEYE and TOMORROW NEVER DIES. Sean has a Master of Arts Degree in Screenwriting from the London College of Communications. After graduating LCC Sean moved to Los Angeles to attend UCLA, and graduated in 2004. Sean’s debut feature film as a writer/director, DEADLINE, starred Brittany Murphy and Thora Birch, showcased at Berlin, Cannes, and the American Film Market in Los Angeles, where it sold for distribution to 40 territories around the world including the U.S.

Raindance aims to show the boldest and most innovative work that challenges the boundaries of filmmaking. And, they’re an Academy Award and BAFTA-qualifying festival for short films, and a BIFA-qualifying festival for British films. Submit your film by 26th April with the Early Bird fee, and get 20% off on your submission with the discount code PODCAST 20.https://filmfreeway.com/Raindance 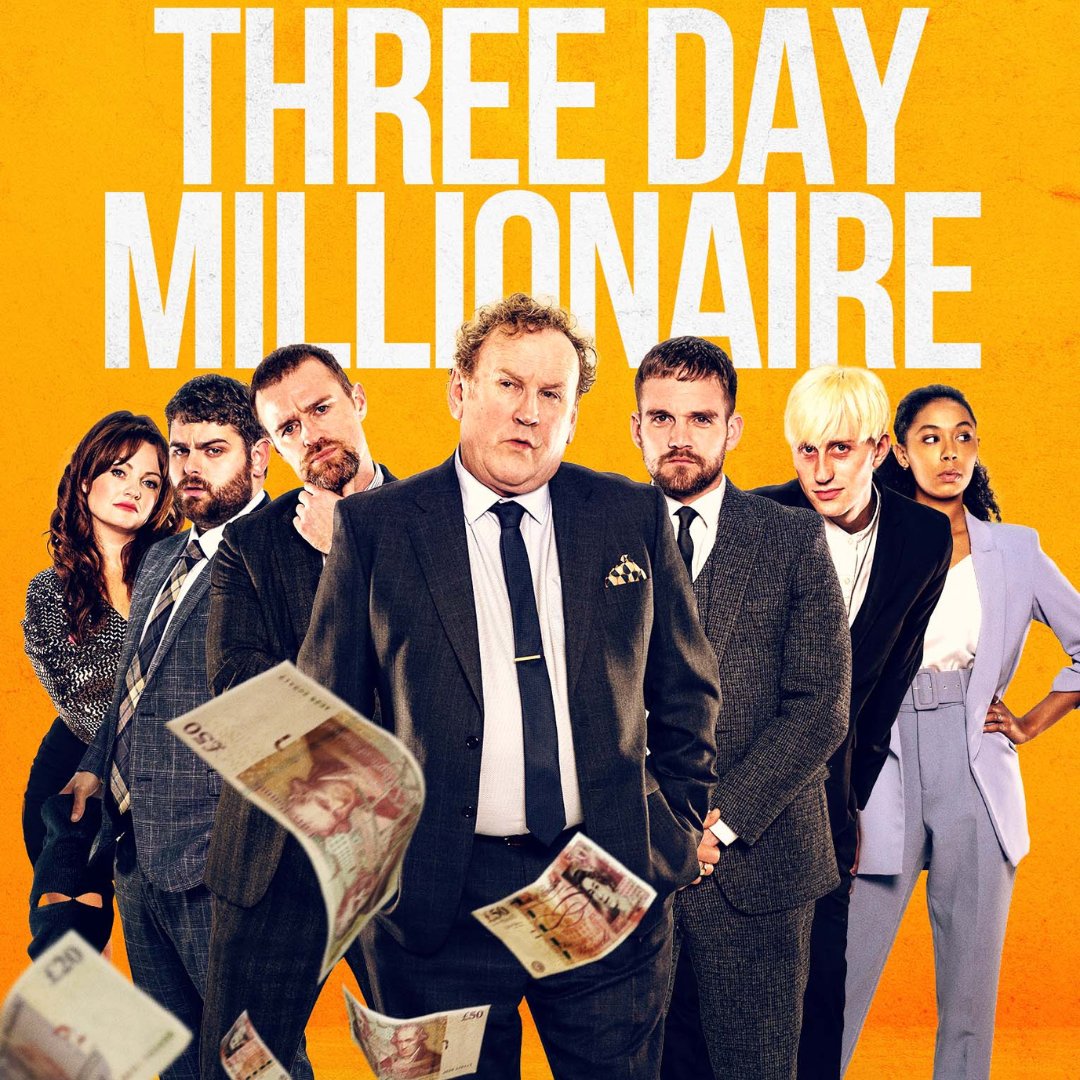