How to Make Indie Films & keeping your cool during the madness of Film-making with director, producer and screenwriter of ’13 Graves’ – John Langridge

The Filmmakers Podcast
How to Make Indie Films & keeping your cool during the madness of Film-making with director, producer and screenwriter of '13 Graves' - John Langridge

Joining us on the podcast this week is the director, writer and producer of the newly released horror drama 13 Graves!

John talks about his issues making his ‘first’ feature film and the investor problems and his actual ‘debut’ feature film Four and what happened on that film set which will scare all filmmakers.

How he made his latest feature 13 Graves with Evolutionary films, Battled storms in an outdoor location, Appealed to local communities for help on the production and got the film finished and released.

Our collaborators and Sponsors –

SHOT LISTER‘s designed by filmmakers for filmmakers and is available on
macOS, iOS or Android. So check it out at shotlister.com
And as a special bonus, Shot Lister is giving away 50 free downloads every
month to the Filmmakers Podcast listeners. Just email filmmakerspodcast@shotlister.com for your free copy!

PrevPreviousHow to Make A Sci-Fi Time Travel Movie in TWO Days with director & writer Grant Pichla and Giles Alderson
NextHow to Make an Indie Feature when you are still in School with ‘Soundtrack to Sixteen’s’ Hillary and Anna Shakespeare. Giles Alderson and Robbie McKane hostNext

The Filmmakers Podcast 2 hours ago

“I didn't want to waste that opportunity. I knew I wasn't ready. So I went off and made a couple of shorts -  dialogue-less, but had actors in and proper camera people. Before I spent 30 grand on a... 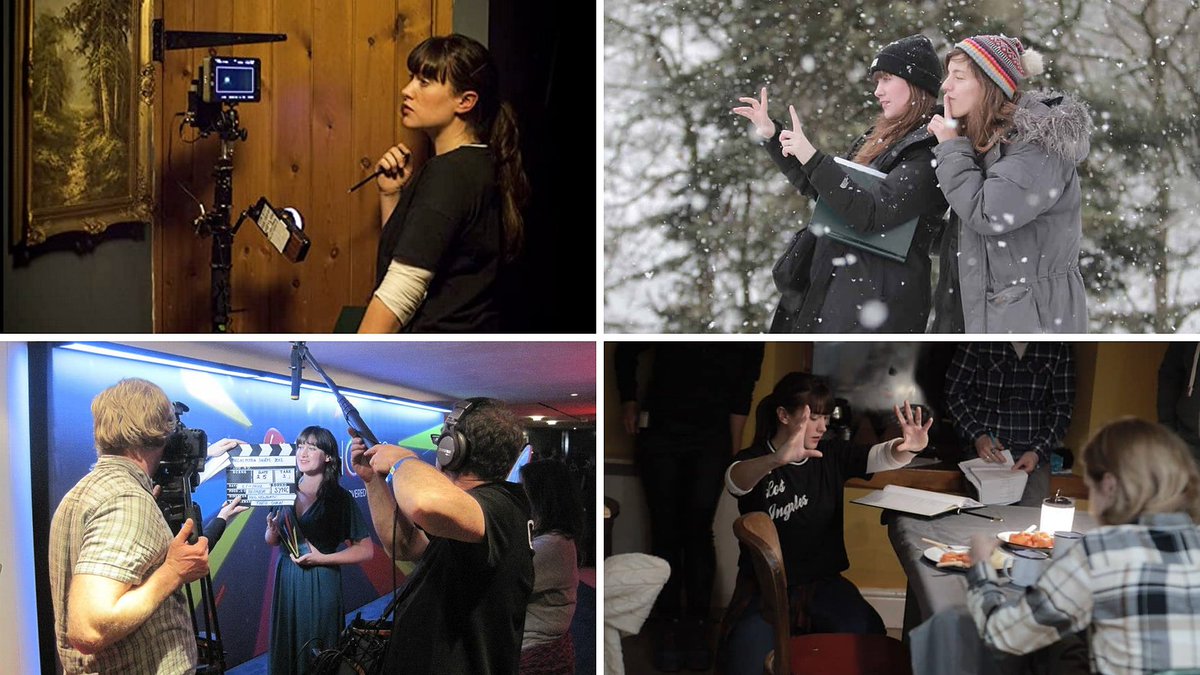