Award winning Director Justin McConnell and award winning Producer Avi Federgreen sit down with Giles Alderson (The Dare) and Christian James (Fanged Up) at Frightfest HQ to talk making movies, the best way to get into a festival, get picked up for distribution and how they made their latest film Lifechanger which is screening at Grimmfest on the 5th Oct and Toronto Afterdark on the 16th Oct.

Avi Federgreen has been making films for almost 20 years: Still Mine, One Week, Score: A Hockey Musical, I’m Yours, Moon Point, High Life, and many more. His projects have received widespread recognition at international film festivals, including the prestigious Toronto International Film Festival, and nominations for a Gemini and the Directors Guild of Canada awards.

Justin McConnell is an accomplished artist who splits his time equally in multiple forms of media – as a producer/director of feature films and home entertainment (The Collapsed, Working Class Rock Star, Skull World), in providing a growing list of high-profile clients with every production/post solution available (ie. Anchor Bay Entertainment, Artsploitation, Raven Banner, VSC), as the lead programmer of the monthly horror short-film festival LITTLE TERRORS (which he co-runs with Rue Morgue Magazine), as a Programmer & Print Traffic for TORONTO AFTER DARK FILM FESTIVAL, as an acquisitions rep for Canadian distributors RAVEN BANNER ENTERTAINMENT and INDIECAN ENTERTAINMENT, and writer for RUE MORGUE MAGAZINE.

RAINDANCE – ‘30% OFF any Raindance Film Festival event, party and Screening – Use the code RDPODCAST30 http://festival.raindance.org

RAINDANCE – ‘30% OFF any Raindance Film Festival event, party and Screening – Use the code RDPODCAST30 http://festival.raindance.org 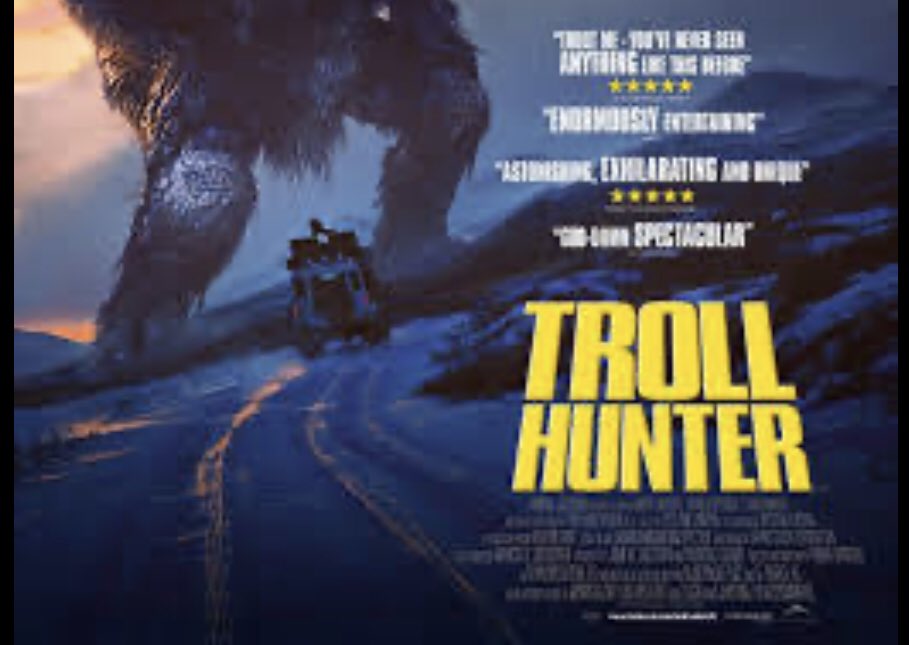 @chrishughesfilm @benedictmole @LucindaRhodes Haha. Amazing! I think it depends on if you want it hot or cold. #Colchester #TeaTime...