How to Make a Film On Your OWN with NO Crew! Surviving the Outback’s director, producer, writer, editor & star Mike Atkinson AKA ‘Outback Mike’ joins Giles Alderson

The adventure filmmaker Mike Atkinson joins us on the Filmmakers Podcast to chat how he went about making a feature film all on his own! with no crew and in the middle of nowhere! The extreme outdoors, photography and filming are his passion. This led him to start filming his own adventures. “When I watch TV and the internet, what I see doesn’t capture what it’s really like to be alone in the extreme outdoors. Nearly everyone you see is being followed by a film crew and it detracts from the realism of what could otherwise be something interesting that I’d like to watch!”

We chat how he avoided crocodiles, ate dog balls (not the ones you think), got permission form the aboriginal tribes, learnt film-making form this podcast and others as well as youtube, raised his own cash, bought his own equipment and planned for years to create a brilliant inspiring feature film that captures something no-one ever gets to see.

He talks how he packed everything into a rucksack, shot with drones and how he powered the batteries and his laptop as he went, let alone ate and drank while he tried to survive all teh while tracig the steps of two survivors from the past.

How he leaned how to edit and had to work out what certain phrases and techniques were and all the deliverables he had to produce and complete for the distributors so his film ‘Surving the Outback’ could be released.

WATCH the FILM Surviving the Outback

Make Your Film 5 The next Make Your Film event is Sept 3rd 6.30 onwards for networking, Q&A and guest speakers. Which is sponsored by Performance Insurance First guest announced is: Anthony Woodley!! Tickets https://makeyourfilm-5.eventbrite.co.uk

Our collaborators and Sponsors –

This episode is in collaboration with ScreenCraft. If you’re writing a action/adventure screenplay, you’ll want to know about ScreenCraft’s latest Screenplay Competition, open to feature film screenplays. This year’s industry jury includes executives from Fox Searchlight, Paramount, Kaplan/Perrone and LBI Entertainment. ScreenCraft’s past winners have gone on to sign with major agencies and management companies, and they’ve been hired to write for studios and sold screenplays to producers. Get your feature film screenplay to the 2019 ScreenCraft Action/Adventure Screenplay Competition! Early bird deadline now available. Learn more at ScreenCraft.org.

If you haven’t heard of Raindance yet, you definitely need to check them out! They’re a Film School and Film Festival based in London, and they’ve been supporting independent film for the past 27 years. The best way to find out more about what they do is to attend their upcoming  Taster Day on Saturday 31st August at 11am at the Raindance Film Training Centre. You’ll get a real taste of their world-renowned evening and weekend filmmaking courses and workshops about directing, screenwriting and producing, while gaining invaluable introductory knowledge and tips on how to break in the film industry. And, there’s a networking drinks session at the end where you’ll be able to start building your filmmaking contacts. Because you’re listening to the Filmmakers Podcast, you can get all this for free! Just enter our exclusive discount code:  OPENPODCAST19 when booking at checkout”. Booking link:  http://bit.ly/RDOpenHouse

PrevPreviousHow to Make a Film On Your OWN with NO Crew! Surviving the Outback’s director, producer, writer, editor & star Mike Atkinson AKA ‘Outback Mike’ joins Giles Alderson
Next‘The Dare’ – How to Survive Your Own World Premiere Night! with Giles Alderson, Bart Edwards and Jonny & Lina Grant after the Screening at Popcorn Frights Film Festival in Miami !Next

The pros of having an acting background, as a director? Laure de Clermont-Tonnerre shares her thoughts and also goes BTS on Lady Chatterley’s Lover, with hosts @DirDomLenoir and @conorboru. Not heard it? Ears here: APPLE: SPOTIFY: https://t.co/TgzEoqmT0A https://t.co/WFBvfUJthM

The Filmmakers’ Podcast 3 hours ago

The Filmmakers’ Podcast 4 hours ago 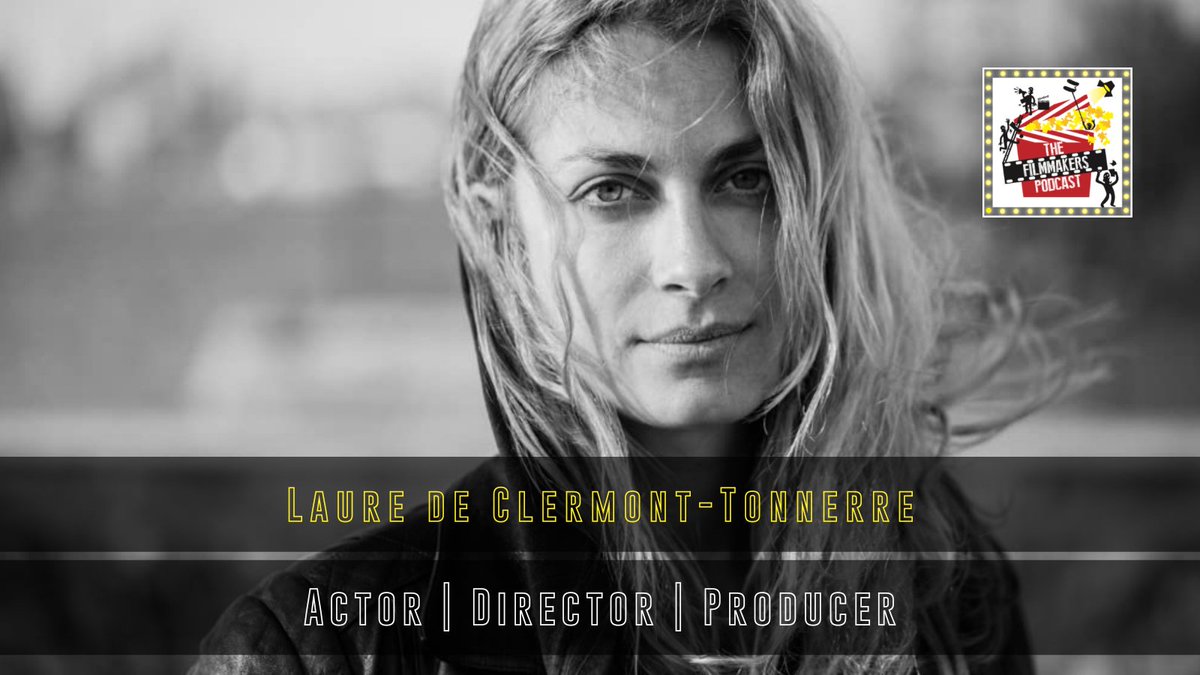