How to go from short films to big budget comedy You, Me And Him with director & writer Daisy Aitkens

How to go from short films to big budget romantic comedy You, Me And Him starring David Tennant, Faye Marsay & Lucy Punch with director & screenwriter Daisy Aitkens and hosts Giles Alderson and Christian James

Daisy sits down with Giles Alderson and Christian James to chat about her career going from shorts to features, working with star names, directing on set and preparing for the every day, being professional and the process of screenwriting.

Daisy is a screenwriter, actress and director

Working as an actress since 2005 she has appeared in Life As We Know It, Wire in the Blood, The Bill, Casualty, and Eastenders She also appeared regularly in BBC comedies Fear, Stress and Anger and Watson and Oliver. And the films Colin, Magpie and the brilliant action comedy Night Shooters.

WATCH You, Me and Him https://www.youtube.com/watch?v=anz4anxdNVI

TRAILER You, Me and Him https://www.youtube.com/watch?v=32Nf39vrdWo

RAINDANCE – Join our friends at Raindance for Saturday Film School, Europe’s most popular filmmaking class. Saturday Film School is your introduction to filmmaking in one day, covering screenwriting, directing, producing, and breaking into the film industry and it has launched the careers of hundreds of British independent filmmakers. The techniques and tools described in this information-packed day are the ones used by filmmakers like Edgar Wright and Christopher Nolan. Choose to attend on 1st December, 19th January, or 12th April and get in for just £39 (RRP £150) with the Filmmakers Podcast exclusive discount code PODCAST39. Booking link: http://bit.ly/SatFilmSchool

The Filmmakers Podcast 17 hours ago

#FilmoftheWeek @OriginsFilm takes a unique look at where it all began. This thrilling action-adventure draws inspiration from both #STARWARS and #INDIANAJONES to tell an epic story based on Earth du... 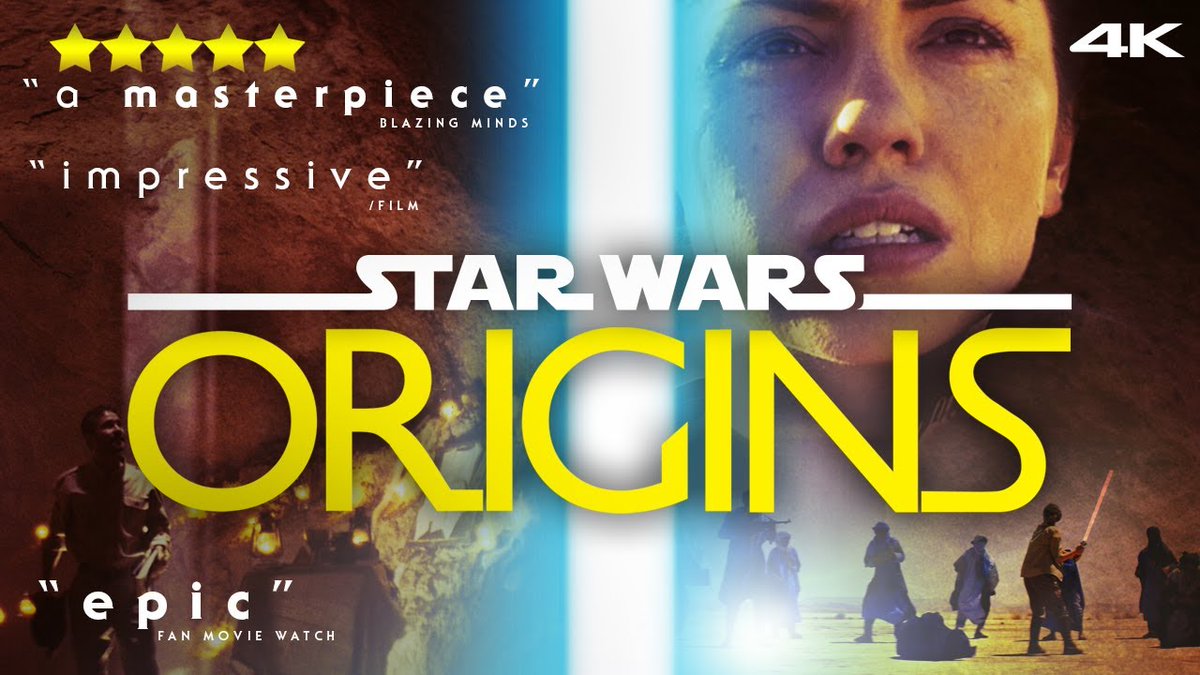