How to Edit a Star Wars Movie with Rogue One and Monsters Editor Colin Goudie with Phil Hawkins, Giles Alderson & Robbie McKane hosting.

The Filmmakers Podcast
How to Edit a Star Wars Movie with Rogue One and Monsters Editor Colin Goudie with Phil Hawkins, Giles Alderson & Robbie McKane hosting.

This week we sat down with editor Colin Goudie who regales us with his wonderful stories about editing the incredible Gareth Edwards film Monsters and Star Wars: Rogue One.

How both films differed in budget but yet were the same in terms of emotion and making sure the story is key.

Phil Hawkins tells us about his Star Wars fan film: Origins and how it took 3 years to make and why he wanted to make a fan film in the first place especially after having made 5 feature films in the past.

Listen to Phil Hawkins episode as a guest Ep 14

We talk about Colin Goudie’s background, leaving school at 15, going to art college, learning 35mm B&W stills photography – Going to film school, learning to tell stories with individual still photos – Putting himself forward for jobs on student films, making himself useful – Breaking into the industry as a runner, getting hired by the BBC as an editing assistant.

We talk Colin’s first meeting Gareth Edwards whilst working on BBC programming ‘Atilla’. How he working on Monsters and the unusual film production style, entirely improvised, no script, 120 hours of rushes, a fitting challenge to even an experienced editor.

And we talk about the process of an editor.

Make Your Film 5 The next Make Your Film event is Sept 3rd 6.30 onwards for networking, Q&A and guest speakers. Which is sponsored by Performance Insurance First guest announced is: Anthony Woodley (The Flood) and Leon Clarance (Sense8) Tickets https://makeyourfilm-5.eventbrite.co.uk

Get Tickets to the World Premier of A Serial Killers Guide to Life at Fright Fest here: http://www.frightfest.co.uk/2019films/a-serial-killers-guide-to-life.html

This episode is in collaboration with ScreenCraft. If you’re writing a action/adventure screenplay, you’ll want to know about ScreenCraft’s latest Screenplay Competition, open to feature film screenplays. This year’s industry jury includes executives from Fox Searchlight, Paramount, Kaplan/Perrone and LBI Entertainment. ScreenCraft’s past winners have gone on to sign with major agencies and management companies, and they’ve been hired to write for studios and sold screenplays to producers. Get your feature film screenplay to the 2019 ScreenCraft Action/Adventure Screenplay Competition! Early bird deadline now available. Learn more at ScreenCraft.org.

If you haven’t heard of Raindance yet, you definitely need to check them out! They’re a Film School and Film Festival based in London, and they’ve been supporting independent film for the past 27 years. The best way to find out more about what they do is to attend their upcoming  Taster Day on Saturday 31st August at 11am at the Raindance Film Training Centre. You’ll get a real taste of their world-renowned evening and weekend filmmaking courses and workshops about directing, screenwriting and producing, while gaining invaluable introductory knowledge and tips on how to break in the film industry. And, there’s a networking drinks session at the end where you’ll be able to start building your film-making contacts. Because you’re listening to the Filmmakers Podcast, you can get all this for free! Just enter our exclusive discount code:  OPENPODCAST19 when booking at checkout”. Booking link:  http://bit.ly/RDOpenHouse

PrevPrevious‘The Dare’ – How to Survive Your Own World Premiere Night! with Giles Alderson, Bart Edwards and Jonny & Lina Grant after the Screening at Popcorn Frights Film Festival in Miami !
NextHow to Edit a Star Wars Movie Pt 2 with Rogue One and Monsters Editor Colin Goudie with Phil Hawkins, Giles Alderson & Robbie McKane hostingNext

The Filmmakers Podcast 18 hours ago

#TBT Director @UnstableGround sat down with @GilesAlderson & @cjamesdirect at @FrightFest to talk about making movies, the best way to get into a festival, distribution, dealing with bad reviews and how he made ‘Lifechanger’. More here: #film https://t.co/WJefuck36e 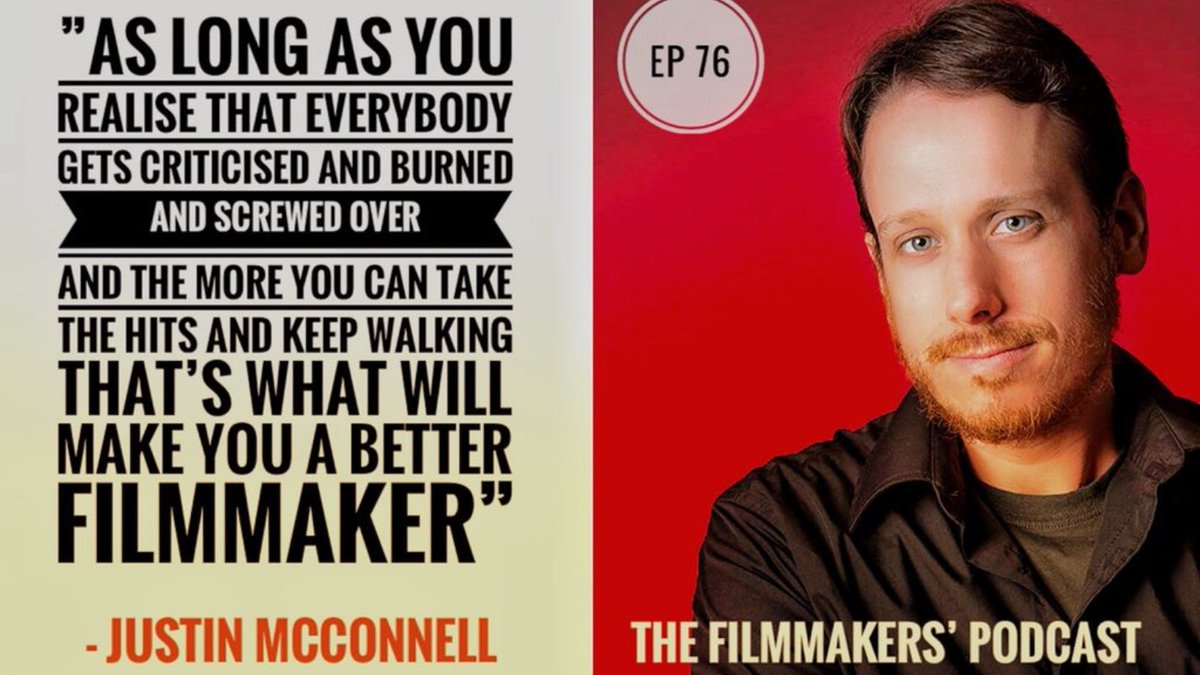 The Filmmakers Podcast 19 hours ago

RT @varmintspodcast: Check out my latest #podcast on #Podbean

The Filmmakers Podcast 19 hours ago 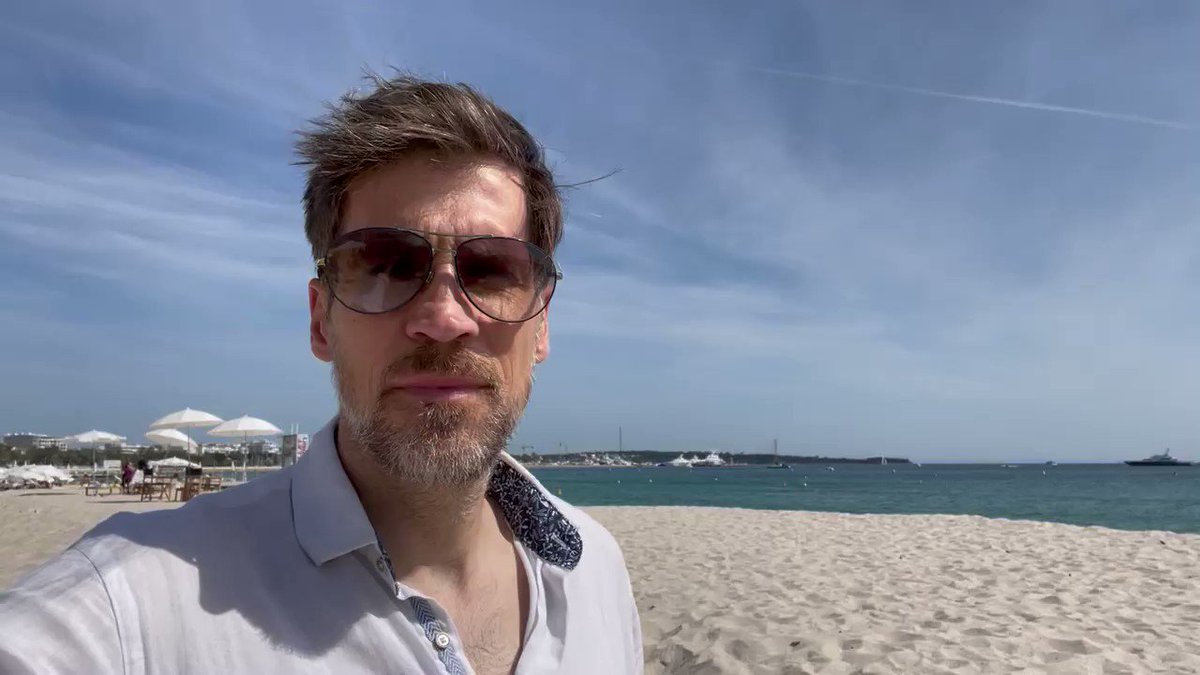