Producer and actor Craig Conway sits down for a filmmaking chin wag with director Giles Alderson.

Craig talks in depth about how we can create a new ethic for creatives. How the Filmmaking and Producing system in the UK needs changing and reforming so that cast and crews share the revenue not just the execs who are making a world of inflated money.

They talk about working with ‘star names’ and do they make a difference to the box office?

Craig talks about making his psychological horror film Broken directed by Sean Robert Smith, working at NuBoyana studios on Hellboy with director Neil Marshal who he has worked with 4 times and soon to be 5! and new horror film Mara. Which took TEN years to make!

How to survive in the business you need to find people around you who have transparency and trust. Finding the right people to work with. The right source of investment and making films with a social responsibility and be bold and say no if it doesn’t feel right. There is always a way to make your film.

He has produced the films Devil’s Playground, Four, Estranged, Giantland, Gatecrash, South of Hopestreet and Broken

RAINDANCE – The Raindance 15 Second Horror competition returns for 2018! Submit the shortest, scariest film you can make and get your chance to have your film played at Raindance 2019 plus a free Raindance membership. AND, everyone who enters the competition will receive 10% off any Raindance course worldwide. To enter, just tweet a link to the film, tag @Raindance and use the hashtag #15SecondHorror.  Link:  http://bit.ly/15SecHorror 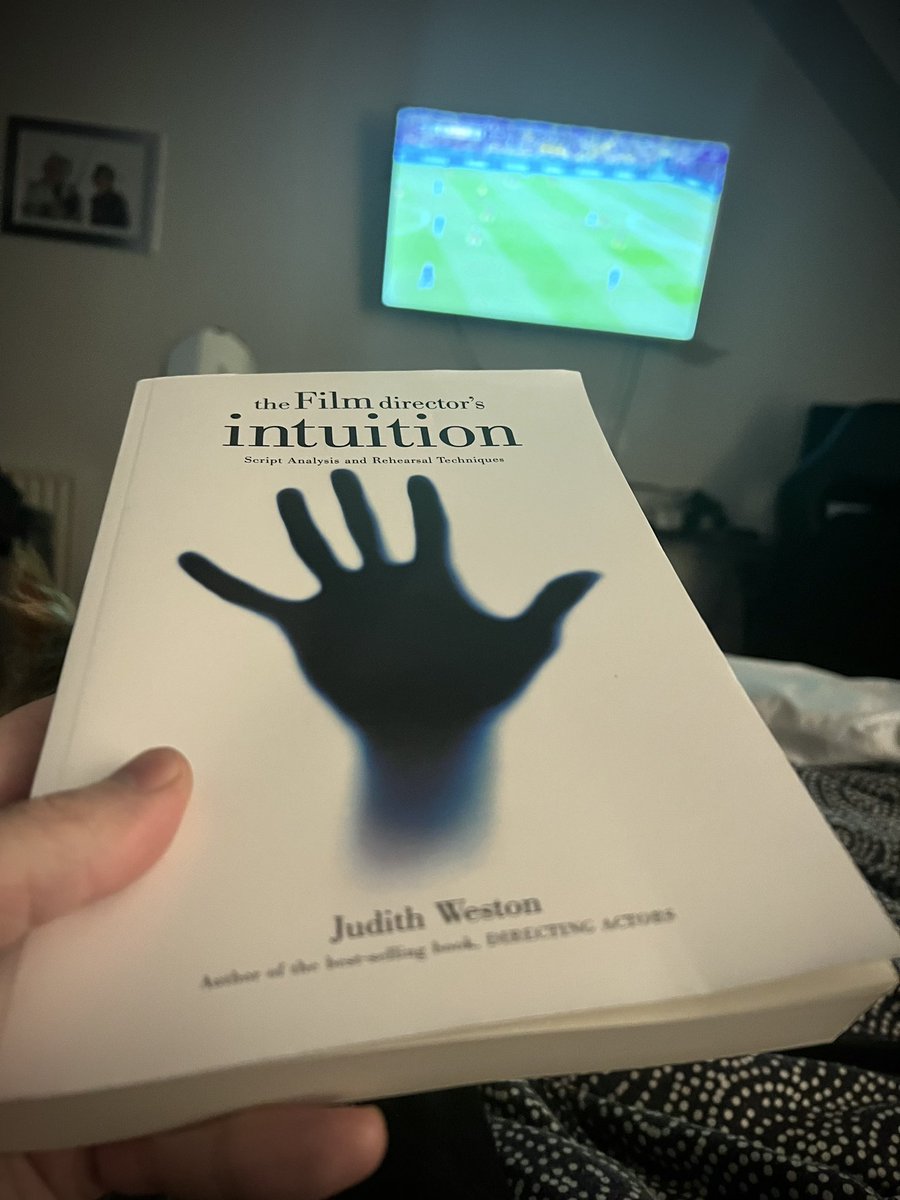