Gerard Johnson – director, writer and co-producer of award-winning films Tony, Hyena and the recently released Muscle chatted to Giles Alderson and Dom Lenoir about getting into the industry, making meaningful connections on set, and his directing style.

From a young age, he was obsessed with film. “It’s always been my passion, at a very early age, to want to direct. My first experience of film and film sets was as a runner on commercials and music videos.” His brother The The (who is the musical mastermind behind the music on Gerard’s films) got him a job working with Tim Pope on a Renault commercial.

“I did that and quickly got a little bit disillusioned, because at that early stage I was only interested in one job, and that was to be around the director.”

Grafting to Get More

He didn’t want to end up in any other department, so instead of continuing to work as a runner, he started working for a post-production house. “The post house was not churning out amazing stuff. But what was inspiring about it was I was probably the only runner there that was actually interested in doing stuff after hours. So I would stay late after everyone had gone and use the editing facilities and teach myself how to edit.”

“I saw that as my wage, rather than the peanuts they were giving me. I saw it as an opportunity. I used it like my own little production house to make short films off my own back. And I was amazed because I thought when I was working there that I would come across these mini-Tarantinos, and I was the only one that was really interested.”

Gerard “ didn’t go to film schools, but all of that experience, being on those sets and different environments – the commercials, the music videos, and then in post-production – seeing that end of it, that was a little film school.”

Getting his First Film Made – from Short to Feature

They shot Tony in 2007. “It took two years and it got into Edinburgh. BFI, or it was The Film Council then, released the funds for us to finish the film because we had a cut, but until we could get into a festival, we couldn’t actually complete it.”

Moving from short to feature was a bit nerve-wracking, due to “the fact that suddenly there was going to be a lot more people on set than what I was used to. It was normally about no more than say six people involved. It was still very much guerilla. I wasn’t necessarily intimidated, but I just treated it like it was a bunch of shorts that I was just doing concurrently.”

His Style of Directing

“I was only showing the scenes to the actors involved. So it felt the way Tony was made as little vignettes of different characters interacting with Tony. There was an overall arc of the little boy gone missing, but it was a snapshot, a day in the life of Tony around his estate.”

Other than Gerard, the producers and Peter Ferdinando, nobody knew the whole story until the film premiered in Edinburgh. The actors “only saw their scenes. So they only saw their interaction with Tony. They weren’t sure where the film was going or what was going to happen.”

Casting is therefore very important in the process. “you have to have shorthand very quickly, you have to get to know the people that you’re going to be working with very quickly. And that comes with the workshop period, which is like the bonding period for all of you to get to know one another. To know your strengths, your weaknesses, everything else, it has to be second nature when you’re on the film set.”

So why does he do it? “Every director works in a different way. It’s finding your zone as a director. You’re so busy on set, so to have your actors be on exactly the same page, and in some ways, know even more about your characters than you do, is so liberating.”

You can hear more of our brilliant podcast with Gerard Johnson here.

The Filmmakers’ Podcast 5 hours ago 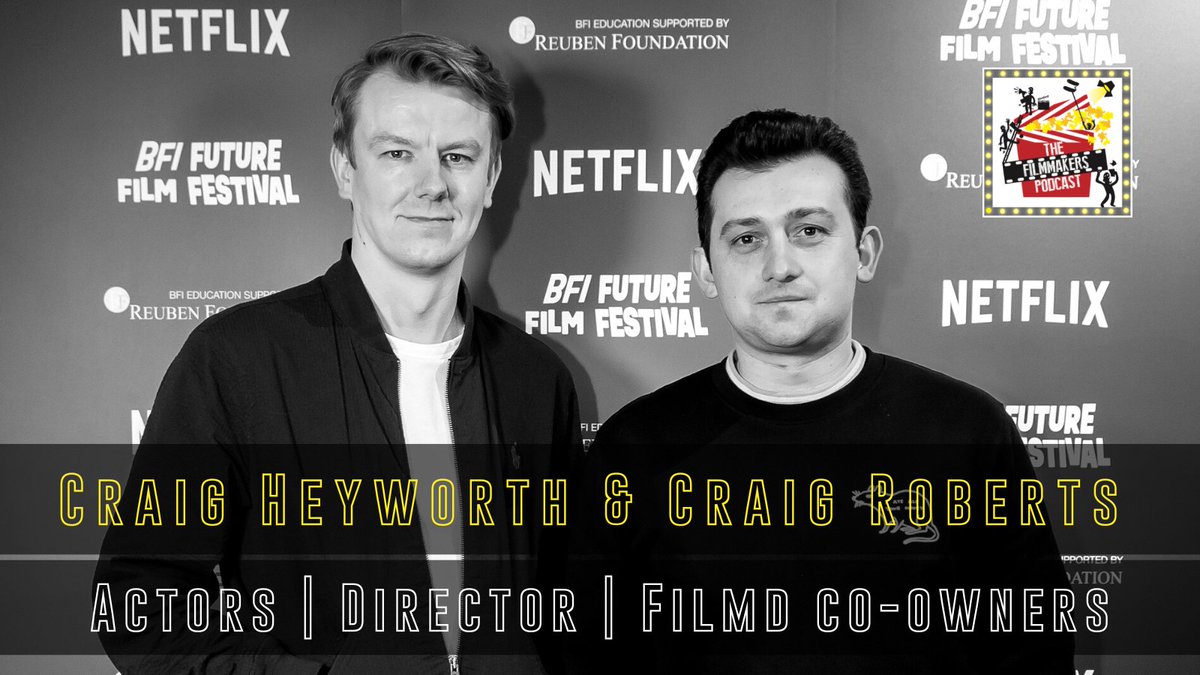 The Filmmakers’ Podcast 16 hours ago 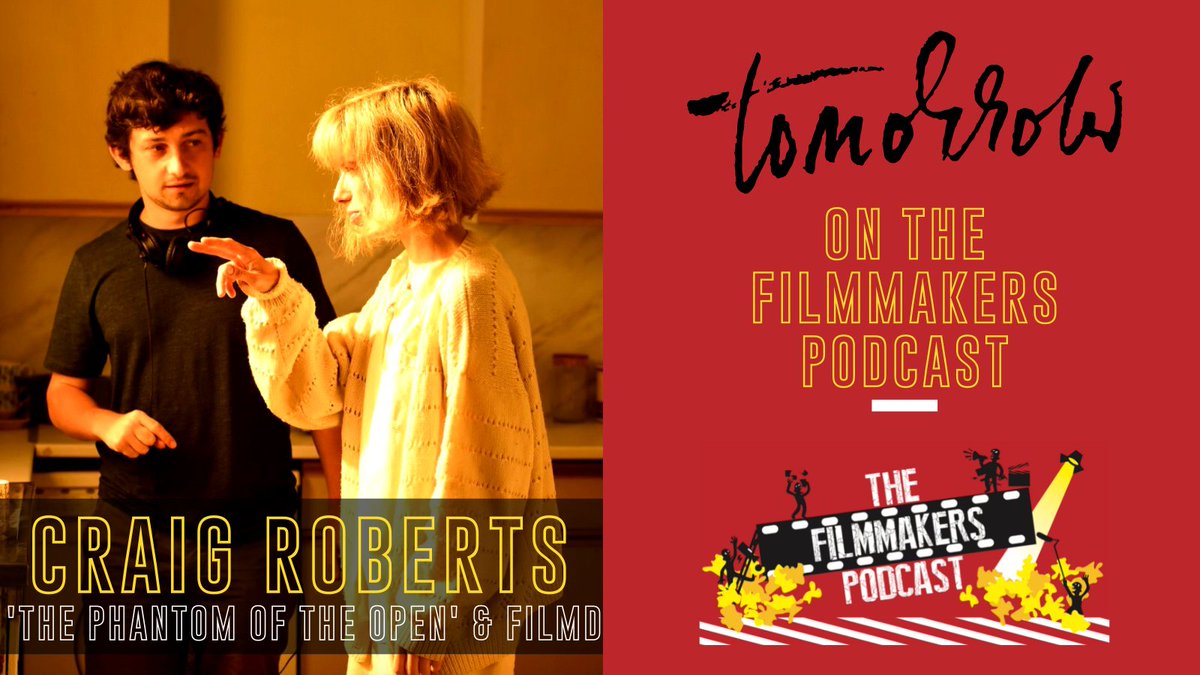