They shared their thoughts on the themes of Lapwing, the inspiration behind the film, how they collaborated on various projects; and acting in, directing, and writing the film.

Recently, with the release of the film, the cast and crew have attended various Q&A sessions, and have really enjoyed finally being able to talk about their film and why they made it.

Laura is enjoying sharing “the themes. (They) are so important and inherent in the story. And much more prescient in recent times: in terms of immigration, xenophobia, the female voice, domestic violence, isolation, all of those things. The events in the last couple of years have really thrown those into sharper focus.”

How It All Started

Phil, Laura, and Hannah had all worked together in the theatre. Phil and Laura had also been working together on various short film projects and were “both fascinated by the past and using (it) to tell stories about today.

We were interested to explore something that was within that period drama setting. And then other elements of creative development came into place. Phil was making some documentaries, set on the Lincolnshire coastline and we both felt that was such a beautiful, evocative landscape for a piece of work.

And I think all of those elements came together to create the early ideas that were at the heart of Lapwing.”

From Short to Feature

“We did initially plan Lapwing as a short film. It was going to be our next project. Which is really interesting, when you bring in the potential financial implications of creating a period drama on a short film budget.”

They found that there was positive interest from the industry, but a lot of people were telling them that they wouldn’t be able to make their film on a short film budget.

Laura said that they took the advice on board and decided to develop it into a feature. “Certain things happen in your careers that bring out that sense of determination. And I think that’s something that Phil, Hannah, and I have always had, we feel passionate about this story.”

Phil felt like “there was a point, as a filmmaker, I was a bit fatigued by waiting for someone to come and tap me on the shoulder, which I also knew wasn’t going to happen. So, one day, I just said, we can do this. We’ve made ambitious short films with tiny budgets. I’m sure we can create something that’s three-four times as long. We’d done a lot of prep work on the short film. We’d put a lot of mileage into the pre-production. We planned things meticulously. And people got behind it.”

For Hannah, “it was an actor’s dream. I switched my phone off for two weeks so that I could immerse myself in that world and that environment.

My character is very much part of nature. Because of her lack of verbal language she finds more comfort and connection in nature. That was a really incredible thing to be able to explore as an actress. I always prefer being able to fully immerse myself in something because it feels more real. And I guess as actors, that’s the thing that we’re constantly searching for, for things to feel real.”

Hannah: “Just go for it, embrace it and enjoy it. Every single actor has a different approach to things. I like to try and think about the thoughts of that character and find a connection with them. Acting teaches us empathy because we get to experience life from someone else’s point of view.”

Laura: “The best piece of advice that I could offer is to feel the fear and do it anyway. Don’t hold yourself back. Let yourself go to places that might scare you.”

For more brilliant advice and tips, listen to Philip, Laura and Hannah, here. 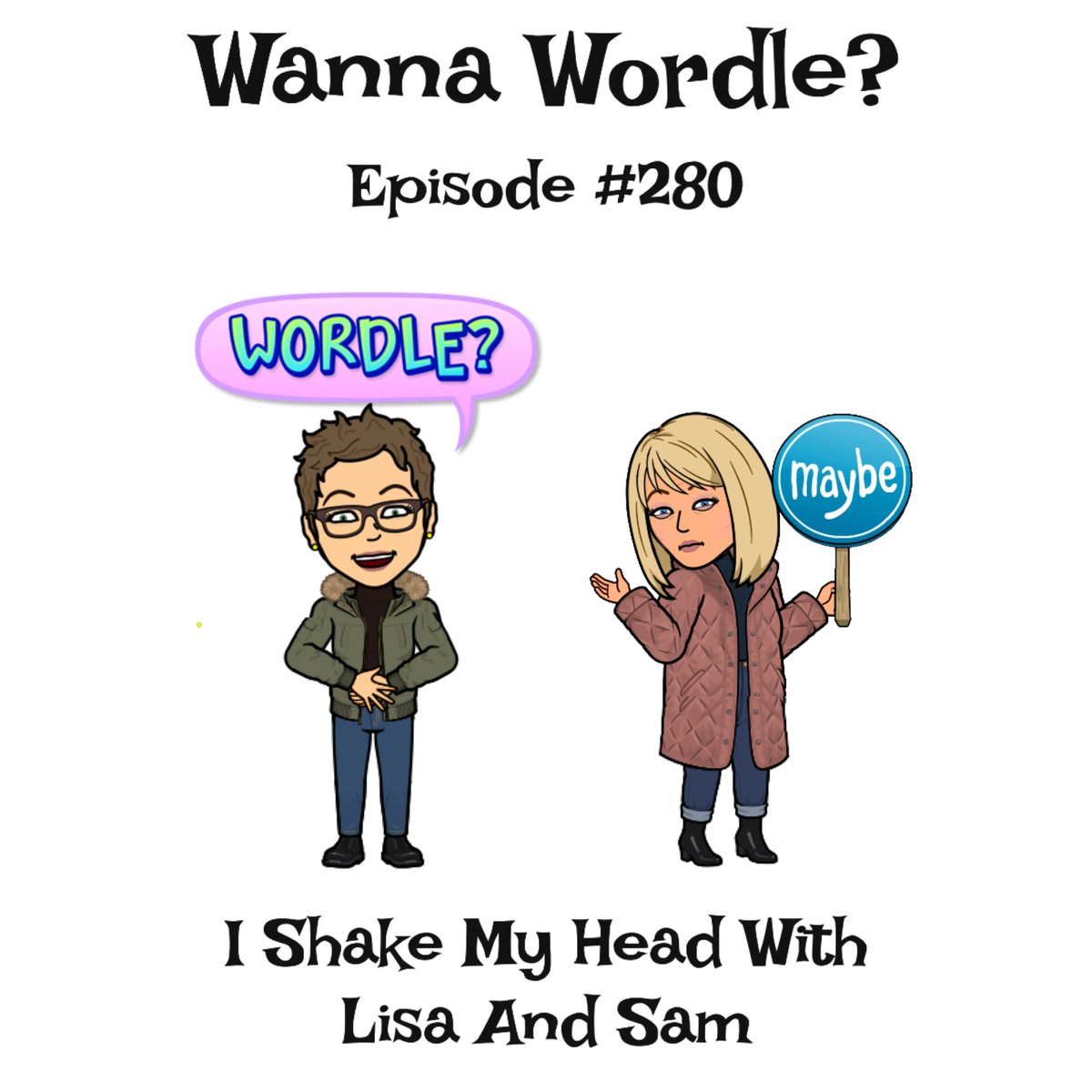