BEHIND THE SCENES ON BOILING POINT WITH PHILIP BARANTINI

Giles Alderson and Lucinda Rhodes Thakrar welcome indie writer, director, and producer Philip Barantini. Philip is an actor turned director whose feature Boiling Point was shot in one take. In this week’s episode, he talks about his route into the industry, stepping behind the camera and working with actors.

Phil started off as an actor but was always interested in directing. After directing his short films, he was chatting to one of the producers of The Responder about the possibility of directing an episode or block of the series.

At the time, they suggested casting Phil in the series, which he gratefully accepted. But luck would have it, that just before they started shooting, the producers told Phil that the BBC had approved him to direct (himself) in the last episode.

“It was a challenge. It’s not why I got into directing in the first place and I don’t think I’ve got the brain capacity for that, because it’s nerve-wracking enough directing something, especially for BBC1.”

Getting into the Industry

“I’d always been interested in it from an early age. I was always interested in how it all works, behind the scenes, and all that stuff. I went to a Granada Studios tour in Manchester when I was a kid. And it was just magic.”

Phil didn’t start in the industry with training. He decided that he wanted to be an actor and put in the work to build up his credits, gaining experience and skills while he worked. “But deep down, I was always really passionate about how things were made.”

For him, as a director on set, you feel like you need to be in control or in charge of everything, but “I’ve learned that you can’t be an expert in every single field. People are experts in their fields, so it’s all about collaboration but understanding everybody’s job, to a certain degree, is important.”

He always thought that it was essential to have qualifications and to have studied at film school, especially for the technical side of filmmaking, but after talking to a producer friend, he was reminded that he had been in ‘film school’ for the last 20 years, as an actor on set.

“Boiling Point short was almost a proof of concept because once we shot the short, and we did it in one take, and it got traction at festivals, the idea was always to make a feature.”

And even though that was the decision, they weren’t initially certain of how they would develop the short into a feature.

He wrote the film with James Cummings, and together they had originally considered the opening 20 minutes being “the short one take and then moving into a conventional way of shooting with cuts and edits and whatnot. But we weren’t feeling excited about it.”

Phil had worked in his friend’s restaurant in Boston and thought that it would be interesting to shoot it there. “I mapped the whole feature in my head. The short was a slice of life. I wanted to  give the audience that feeling of being in this environment for an hour and a half – literally dropping the audience in and then pulling them back out again.”

He achieved that by shooting the whole feature in one take. “Anyone who’s working in hospitality knows it’s just constant on-the-go. It doesn’t stop. And I wanted to give the audience that feeling – where they couldn’t take their eyes off the screen, and that they’re not allowed to breathe.”

What has he Learned?

Phil said that the lesson that he took away from his experiences so far is to “just enjoy it. It’s the best job in the world. You can stress out as much as you want, but at the end of the day, we’re not saving lives.”

#FilmoftheWeek: All My Friends Hate Me, written & produced by @TotallyTom. "Pete is cautiously excited about reuniting with his college crew for a birthday weekend. But, one by one, his friends slowly turn against him." ➡️ ⬅️ https://t.co/06N2CR8pck 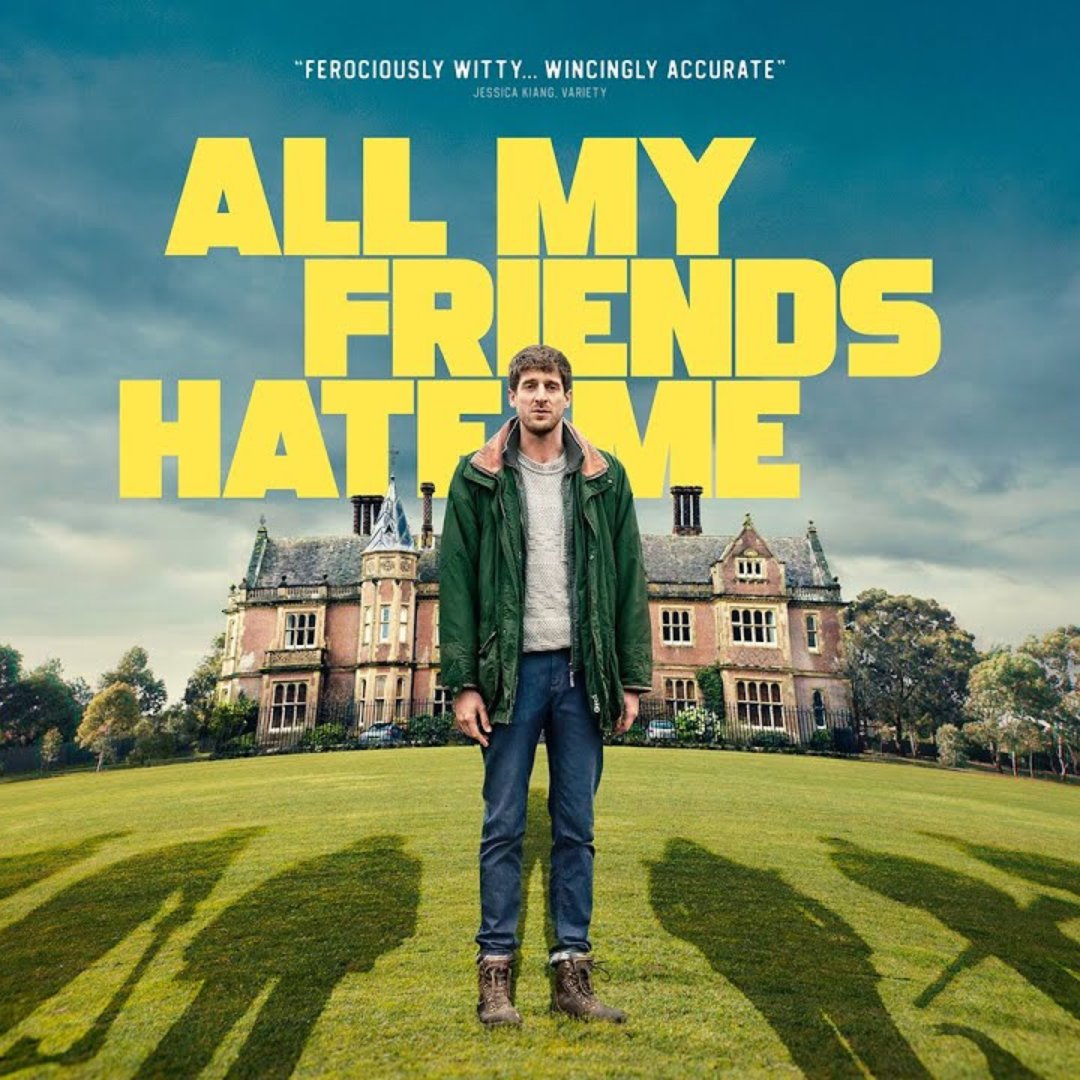