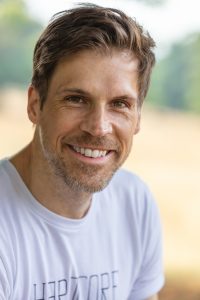 He directed the online TV sitcom – The Girl Whisperer starring Ralf Little & Joz Norris for Little Rock Pictures. Other TV includes The Heartless and Not For Profit 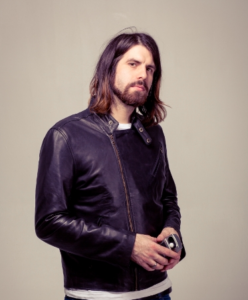 Andrew Rodger is known for his critically acclaimed work in features, commercials and episodic television. With a meticulous eye and a fierce talent for lighting, Andrew is much in demand in television and film production alike.

His comedy series, Borderline, is currently airing on Channel 5 and Netflix.

‘World of Darkness‘ a feature documentary about Vampire Culture, Role playing and White Wolf Media who created the game, is now on the festival circuit before being released later this year. 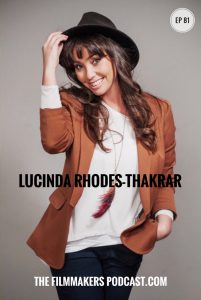 Since the launch of Picture Perfect in 2015, Lucinda R Thakrar and Jeet Thakrar have completed eleven full length feature films.

Lucinda started as an actress and singer appearing in TV shows such as Harry and Cosh, Cavegirl, Morris 2274 and Dream Team. She also played the role of Julia Van Helden (with Giles) in the hit BAFTA nominated web drama KateModern.

She has since produced the feature films: Robin Hood Rebellion, Repeat, When the Screaming Starts, Arthur and Merlin: Knights of Camelot, Behind the Line, We Go In at Dawn, Code of Silence and Confession starring Colm Meaney and Stephen Moyer. and recently finished principal on Three Day Millionaire. 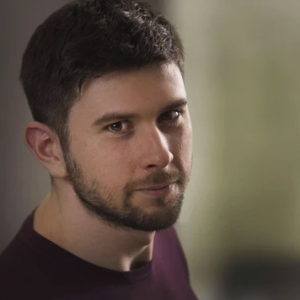 With a background in Directing and Producing, Dom is a specialist in delivering high production values well under budget, as well as thoughtful, motivated character and story analysis and feedback to any project.

He directed the award winning Winter Ridge starring Hannah Waddingham (Ted Lasso) and produced Sound Track to Sixteen, When the Screaming Starts and I Love My Mum starring Kierston Wearing.

Dom has shot a variety of films internationally including Sicily, Scotland, UK, Spain and Germany, in locations ranging from Castles and Mountains through to Factories and houses. He is extremely capable dealing with highly demanding, and constantly adapting environments, and personal experience in most production roles to be able to communicate quickly and efficiently to any department to solve any problem. 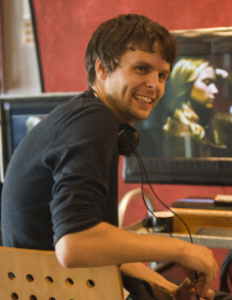 Phil Hawkins is an award-winning feature film and commercials director. In the past 15 years, he’s directed countless high profile television campaigns shot in countries all over the World and made five feature films released by the likes of Sony Pictures, Lionsgate and Netflix. He’s also worked with high-profile talent such as Christopher Walken and Al Pacino amongst others.

Most recently he’s written & directed Star Wars: Origins. What is probably the most expensive fan film ever made, the film was shot location in the Sahara Desert and took 3 years to make. It combines his love of the action-adventure genre, Star Wars and Indiana Jones in a unique re-telling of the beginnings of the saga. Highly praised by Mark Hamill himself, it’s been critically acclaimed as an “epic masterpiece”. His latest feature film is the Universal & Sky movies A Prancer Tale.

Dan Richardson is an actor and producer who is known for his work on Disney’s The Lodge.

He has starred in the feature films Kill Kane, The Harsh Light of Day, and Retribution which he also produced.

His short film Benchmark, which he stared and produced in is available to view here: https://vimeo.com/125813321

Director of Film4 shorts NIGHT FEED starring Alice Lowe & GOBLIN? Starring Holiday Grainger & David Oakes. His 3 feature films comprise of Prison based, Vampire horror/comedy: FANGED UP (2017), Xmas, Zombie comedy: STALLED (2013) & his debut feature, FREAK OUT (2006) which is essentially a 90 minute essay in how not to make a debut movie – that Steven Spielberg protégé Mick Garris declared Christian’s direction as ‘a wild, woolly sledgehammer to the face of Hollywood conformity, a brilliant and gleeful celebration of movie-brat arrested development ’.

When not doing any of the above – CJ can be found directing commercials and content for the likes of Evian, Ferrari, Cirque Du Soleil and Sony Playstation. 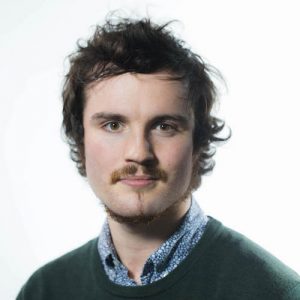 Robbie is a director, editor and photographer that specialises in creative concept and execution, working on commercials, short films and series based projects.

Since 2012 he has directed and produced films at MotionBlurr Studios, and successfully built it into a trusted commercial entity, whilst managing a continually expanding creative team.

In 2017 he co-directed Bruno’s Story a documentary short produced for the Bruno Tampo Foundation charity.

In 2015 he directed the short film National Archive, which was given special mention at the Sci-Fi London 48 Hour Challenge. 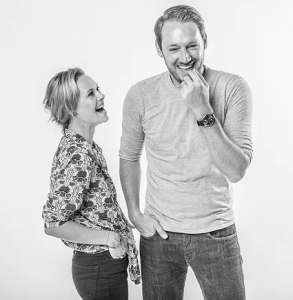 Tori Butler Hart and Matthew Butler Hart run Fizz and Ginger Film where they have produced, written and directed the films, Two Down, Miss in Her Teens, The Isle, Real and Infinitum: Subject Unknown which Tori also stars with Ian McKellen.

They have, quite literally, written the book on film-making!

FULL TO THE BRIM WITH FIZZ, GINGER AND FIERCE DETERMINATION:
a modern guide to independent filmmaking 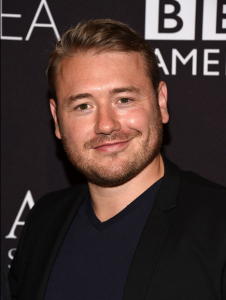 Co-founder of the London based production & finance company Sharp House with Rebecca Joerin-Sharp and Emma Dutton (MBE). Feature film credits include The Marker, Pleasure Island, Monsoon, Kick Off, Halston, Westwood: Punk, Icon, Activist, Incoming, Your Move, The Visitor, Under Gods, A Deal with the Universe and many more

SUPPORT US
ON PATREON