#7 ACTING, CASTING and being ON SET with ACTOR DOMINIC MONAGHAN

While chatting to Giles and Lucinda on this week’s podcast episode, Dominic Monaghan opened up about his acting background and his casting and work experiences. Dominic decided that he wanted to be an actor after he “figured out that Han Solo was also Indiana Jones.” He joined Manchester Youth Theatre in high school and contacted 15 agents, thanks to a connection with Bill Leather at Granada, to watch his performances.

“One of them came and I never met him and he must’ve seen it and thought He’s terrible. But the other agent came and they were like ‘we’d like to represent you’.”

He had two auditions – one for Emmerdale Farm (as it was known until 1989) and the “second audition was for this regional BBC detective drama called Hetty Wainthropp Investigates, which is the first job that I ever did. I’ve just been working ever since. I’ve just not stopped working.”

He was doing some work in London at the time of the Lord of the Rings audition.

“It was a generic read, which happens a lot in auditions nowadays. I went in and read for this scene. Once that was done John Hubbard (the casting director) said, That was really great, can you stick around? We just want to ask you a couple of questions about availability and stuff. And then like two days later he called me back and said they just offered you the part.”

“Pete’s about as close to a genius that I’ve met, certainly in his field. There’s nothing that he doesn’t know about making a film. If there’s a problem on set, something technical, he can work out what that is faster than anyone else. He can put a camera on his shoulder, he can operate sound, he can solve any problems. He’s extremely smart.”

There was a scene where “we were doing the whole fellowship as it were, running to have the final battle. So we were on set and Pete had possibly five little tiny screens, that were units in different parts of New Zealand.”

“And we’d be like, you’re like playing chess with five different people at the same time. It was, it was crazy to watch someone work at that level and usually incredible.”

He was actually due to work on Pet between season two and three of Lost, but it had been put on hold for years due to cast changes. While working on Quantum Break for Microsoft, he got a call from his agent to say that the project was happening (almost 10 years later).

“And I said to him, this was supposed to be a guy who’s left school for college, got a crappy job and now sees his high school sweetheart.”

Because of the time that had passed, Dominic asked to pitch to the producers. His idea was that Seth should be “even darker, even more sad, even more isolated by the fact that he’s clearly never had a girlfriend. He’s got no friends. His life is on hold. He’s like a man child.” So he pitched it and they loved it.

“When people say what’s a film or TV show that you’ve done, that you really liked that I might not know about? I always mention Pet, because it seems, from the outside, to be very much ‘weird boy meets girl, moving into a little bit of a thriller chiller vibe’, but without revealing any spoilers, it is not that film.”

HIS ADVICE FOR ACTORS

Comes from the great Stanislavsky. “One of the more famous quotes by Stanislavsky is that acting is listening. And I do subscribe to that.”

“I wouldn’t be too overly concerned with being nervous on set and being anxious on set”. And while he knows that it is nerve-wracking when you first start, he believes that “every single person is there attempting to put the actor in their most perfect place so that they can do their job. No one is trying to trip you up.”

When people want to be an actor and ask what the secret is: “I just say most people will give up. Most people try it for 18 months, two years, three years, and we just go it’s hard and it is genuinely hard. But if you want to do it with all of your being and your… You, you are not willing to give up. You will get that. It will happen. It’s inevitable. I hear a lot of actors that go ‘If I haven’t made it in five years or by the time I’m 35, then I’m giving up.’ But it doesn’t work like that.”

To hear more about our chat with Dominic, have a listen below:

PrevPreviousDominic Monaghan on Lost, the Lord of the Rings Trilogy & his latest film Pet.
NextHow to Pitch your Movie to Get the Green Light with John Livesay & Producer Aaron ScottiNext 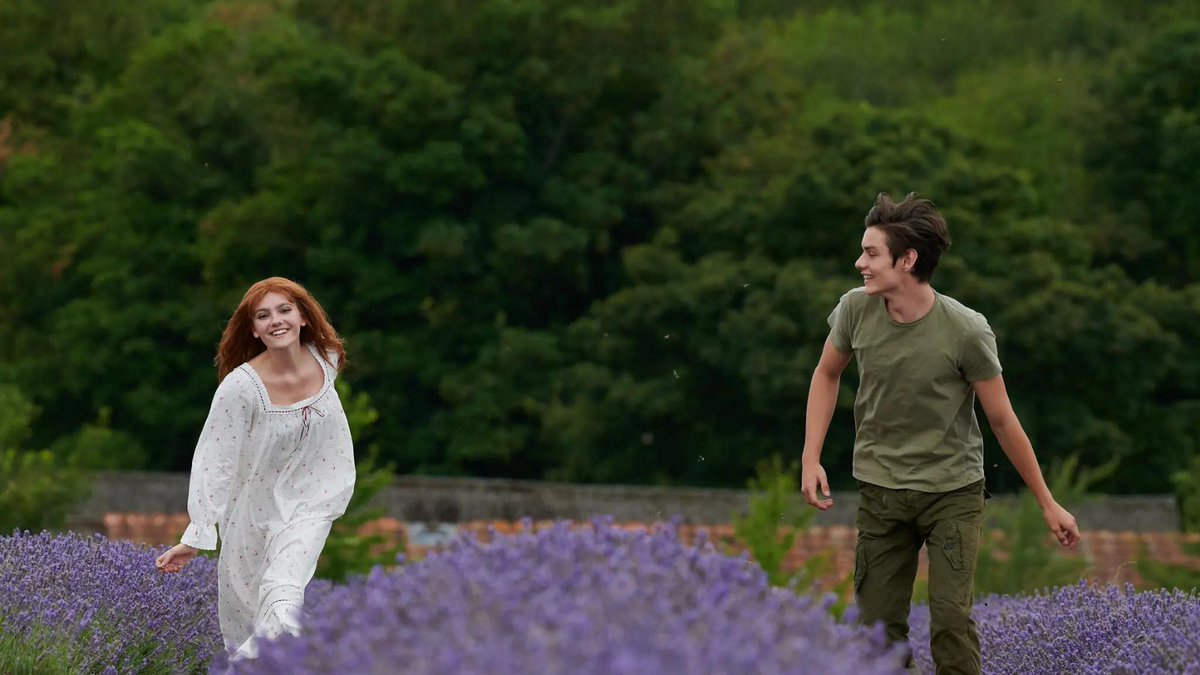 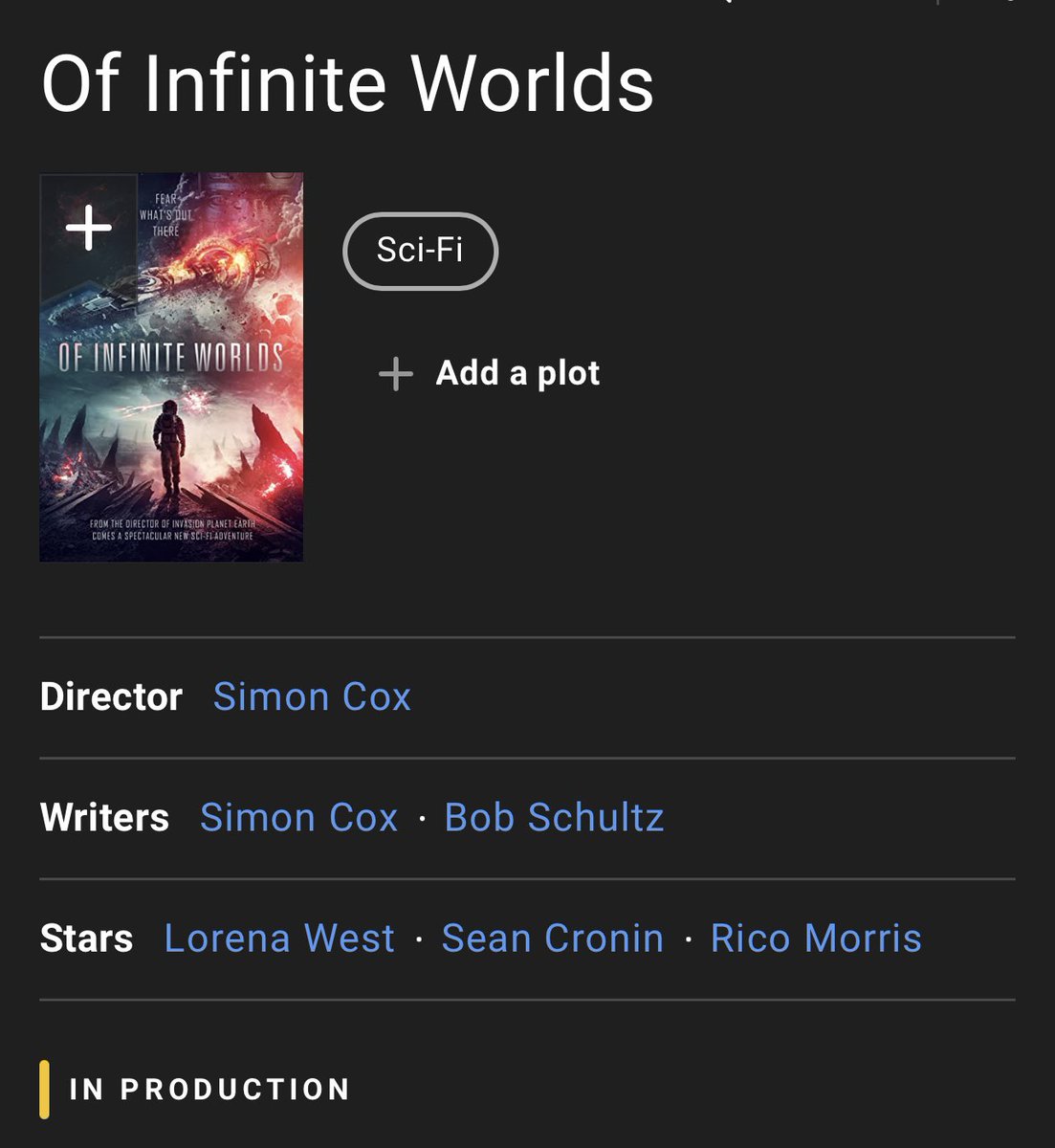